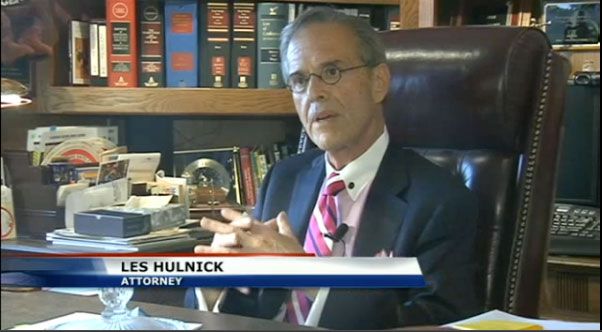 WICHITA, Kan. – Sedgwick County officers say they smelled alcohol, and that gave them the right to search the car. The Kansas Supreme Court says that’s not enough evidence, and that search was illegal.

It all started with a traffic stop in 2008. Sedgwick County officers pulled over Robert Stevenson for a minor traffic violation. Stevenson passed sobriety test, but officers smelled alcohol, and decided that was “probable cause” for them to search Stevenson’s car. The cops ended up finding drugs, and Stevenson was convicted. His attorney appealed to the Supreme Court insisting the search was illegal.

“I’m not saying any time an officer smells alcohol coming from a vehicle there’s not probable cause,” appellate defender Rick Kittel argued. “I’m saying in those circumstances, there has to be something more.”

“Probable cause is not a neat, tidy set of rules,” Isherwood argued. “This is where we defer to the experience of the officer.”

Turns out what officers smelled was spilled wine in the backseat.

The court has ruled the search was illegal because alcohol is a legal substance, and the smell of it is not evidence of a crime.

Wichita attorney Les Hulnick defends a lot of DUI cases and agrees with the ruling.

“Because someone spills a bottle in a car, you want them ripped out of the car and searched?” Hulnick says. “It’s an important issure for those of us who like to be able to drive down the street and believe that in America we are free people.”

Hulnick says he expects this case to have minimal impact on law enforcement. He says it will most likely impact what he calls, “subterfuge drug interdiction efforts.”